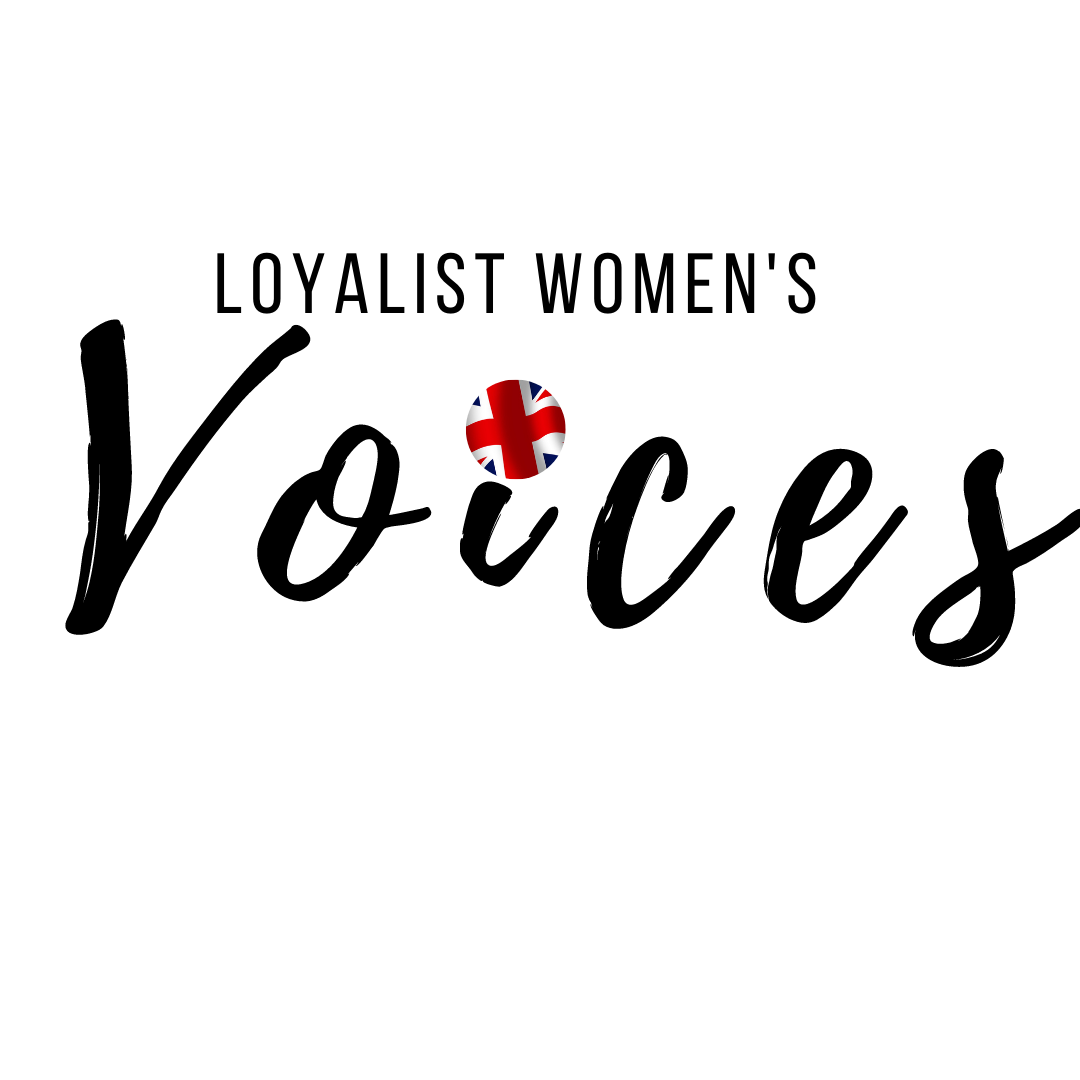 Her Loyal Voice (HLV) is pleased to release Part One of the results of the Loyalist Women’s Engagement Survey.

A total of 532 loyalist women responded to the survey.  Women were asked if, over the past 12 months, had their opinion been sought on issues of concern to them.  Sixty seven percent said they had never been asked for their opinion.

The survey also yielded important information on how loyalist women feel about their power to influence.  Sixty-six percent believed they could not influence change if decisions were made that they did not agree with, 23% said they could influence change but with a great deal of difficulty, and 11% with a little difficultly.

Loyalist women have a right to participate fully and equally in public and political life. They bring a unique experience and view to public debates and decisions.

Loyalist women’s public and political participation is extremely important, they must be able to shape laws and practices and they must have real influence over decisions that impact upon their lives.

To create an equal future, we need to ensure loyalist women’s voices are heard and inform decisions at every level of society including at the political level.

Part Two of the survey will be released in due course which will cover the concerns of loyalist women at present and Part Three will look at the type of Northern Ireland loyalist women would like to see.

The survey will be used to inform Government to ensure the voices of loyalist women are captured to inform policy development.