Why We Must Address Online Abuse Against Loyalist Women 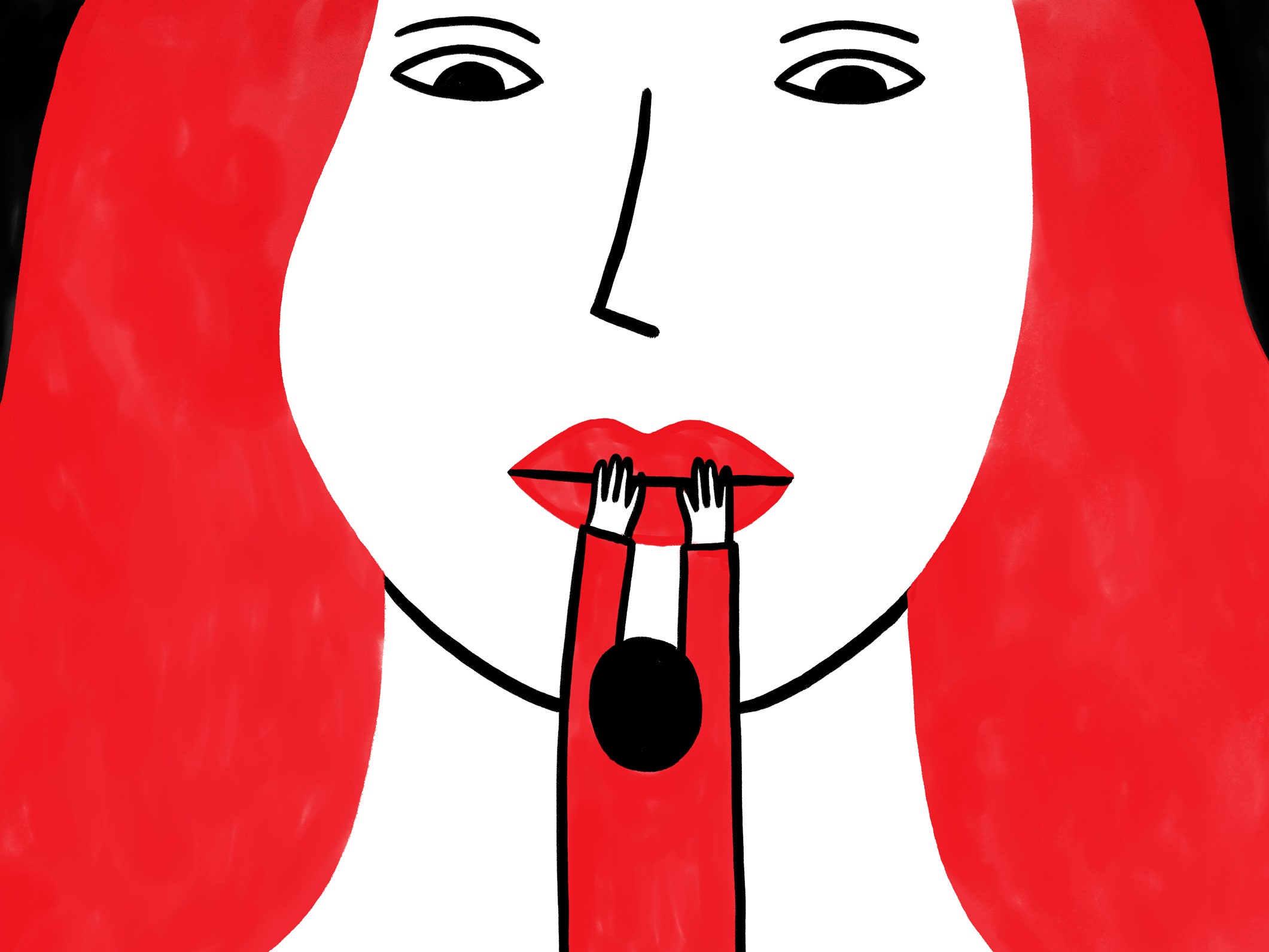 By Her Loyal Voice

Loyalist women have faced and continue to face sustained abuse online. Whether sharing their views, commenting on politics, or just generally sharing what is going on in their life and their community, this abuse is constant.

While all women can experience abuse online, the abuse that loyalist women experience has reached new heights. Often coming from anonymous accounts where the individual behind the account identifies as “Republican”, the abuse is often sexist, misogynistic, or sectarian in nature. The abuse loyalist women receive is often sexualised and includes references to their bodies.

The only aim of this sustained abuse is to intimate, degrade, belittle, and silence loyalist women. Her Loyal Voice has spoken to several loyalist women who have shared a series of abusive tweets they have received recently.

Let us call this abuse out for what it is, violence against women. The UN Committee on the Elimination of Discrimination against Women, states that gender-based violence is “violence which is directed against a woman because she is a woman or that affects women disproportionately, and, as such, is a violation of their human rights.”

The abusive tweets received by loyalist women include abuse targeting one or more aspects of their identity (sectarianism), commenting on their appearance, or that of their family (including children) with the aim to cause distress. Sometimes this abuse and violence will be used together as part of a coordinated attack against a loyalist woman which is often referred to as a ‘pile-on’.

As we begin to see more young loyalist women wishing to participate and engage in debates that impact upon their lives, and to ensure their voice is heard at all levels of decision-making, we are going to see an increase in online harassment.

We all must ensure this does not become a normal part of their existence online. Allowing this behaviour to continue will have a major negative impact on the future participation of loyalist women. There are already barriers to loyalist women’s participation, we need to address online violence against women before it’s too late.